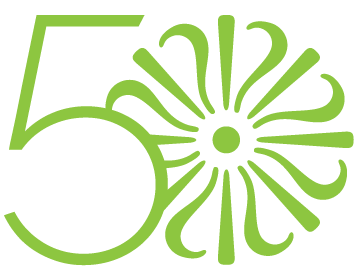 Home
About
Get There
Register

By National Endowment for the Humanities (other events)

(*NOTE: This event is on the Monday following Easter Sunday.)

Passionate about seeing Anna Deavere Smith give the 2015 Jefferson Lecture in the Humanities? Then please consider going standby.

COME DOWN starting at 5:30 p.m. to the John F. Kennedy Center for the Performing Arts the night of the performance, Monday April 6. (Don’t forget, that’s the Monday AFTER Easter Sunday)

WAIT in the standby line in front of the Concert Hall.  (That’s right, you’ll be waiting inside. Plus, if you get hungry, the Kennedy Center does have food for purchase.)

Hope to see you on Monday April 6!

Anna Deavere Smith, actress, playwright, professor, and 2012 National Humanities Medal winner, will deliver the 2015 Jefferson Lecture in the Humanities. Sponsored by the National Endowment for the Humanities (NEH), the lecture is the most prestigious honor the federal government bestows for distinguished intellectual achievement in the humanities.

Smith will present the 44th Jefferson Lecture in the Humanities on Monday*, April 6, 2015 at 7:30 PM at The John F. Kennedy Center for the Performing Arts. In her lecture, "On the Road: A Search for American Character," Smith will discuss and perform excerpts from her ongoing documentary theater project, begun in the early 1980s, of transforming the words of ordinary people into dramatic monologue. 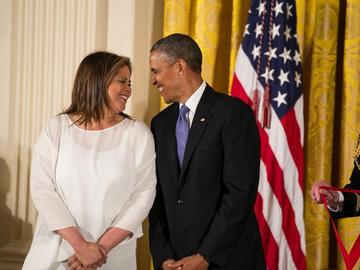 ADMISSION Please note that TicketLeap receipts are proof of registration only, and do not in themselves constitute a ticket to the April 6th Jefferson Lecture.

TICKETS Tickets may be picked up (using either photo ID or a TicketLeap receipt) at the NEH Will Call table at the John F. Kennedy Center for the Performing Arts on April 6th immediately prior to the lecture. The Will Call table, located outside the Concert Hall, opens at 5:30 PM. All tickets that have not been claimed by 7:30 PM will be released on a first-come first-served basis to individuals waiting in a stand-by queue.

CANCELLATIONS To cancel a ticket, please email NEH at [email protected] and include your ticket confirmation number.

National Endowment for the Humanities

other events by this organization